Phuket is the largest Thai island. With its 576 km2, it is about the same size as Singapore. 48km separate the north of the island with the south. So, the question, where to live and where to invest, can be asked.

Indeed, the quality of life and lifestyle will vary greatly if you decide to live in Patong, Phuket town, Kamala, Surin, Bangtao or Rawai.

In this article, we will present the advantages of living and investing in real estate in the south of Phuket, in Rawai / Naiharn.

The district is called Rawai, but in fact Rawai is made up of a number of “villages” and beaches. Rawai beach is part of the Rawai district. It is a rather pleasant beach for walking, it contains all the fishing and tourist boats and is lined with bars and restaurants. The perfect place to enjoy seafood at night.

Naiharn is “THE” beach of Rawai, and one can even say, one of the most beautiful beaches of Phuket. Naiharn is lined with conifers and the sand is crystal white. It is the favorite place of Thai people on weekends. Tourists from Patong come to Naiharn to find the spirit of a beach paradise. It is possible to surf and even paraglide. Rawai is located in the extreme south of Phuket Island. This part is at the same time, one of the wildest parts with very beautiful beaches, a magnificent coastline, but also with all the amenities such as Makro, BigC, tesco lotus. Some of the best restaurants are also located in Rawai. Excellent French restaurants like Zen-eat held by the chef Sylvain.

If we look closely at a map, we can see that Rawai is at a reasonable distance from the main points of interest of the island such as: The price of real estate in Rawai

The quality of life is incredible in Rawai, but also the price of real estate is significantly lower than in other areas of Phuket like Cherng Talay / Bangtao. On Rawai, it is possible to buy a villa for between 6M and 10M THB for 2 or 3 bedrooms and a private pool. We have an office in Rawai and the property of your dreams to show you, do not hesitate to contact us.

CLIMATE: Phuket climate can be described as “tropical”. A dry season from November to April. Warm and dry season with the occasional thunderstorm or rain shower. From May to October, the wetter season will have...
Read more
13/06/2018

Why Relocate to Phuket ?

What kind of visa in Thailand?

The concept of “Non-Immigrant Visa Investment” is not new in Thailand. After the 1997 crisis, to support developers and help them get rid of their unsold stock, an investor visa with a minimum of 3,000,000...
Read more 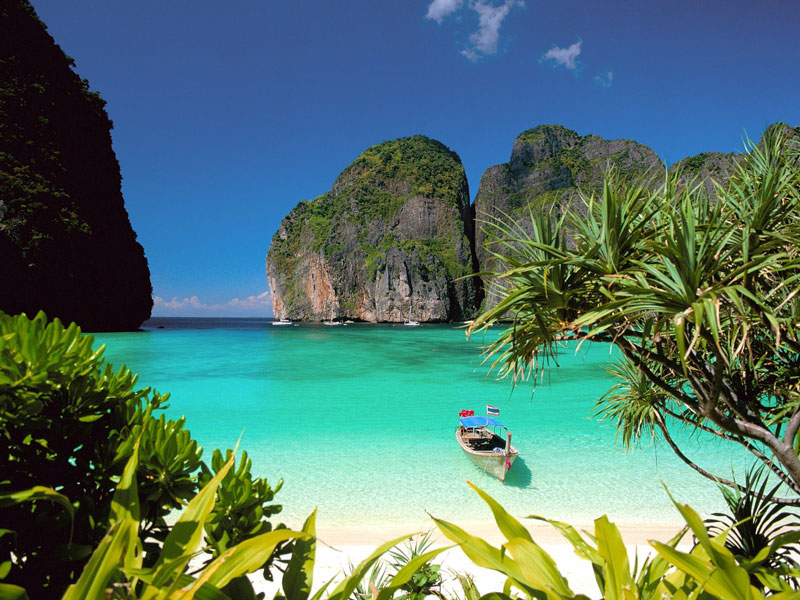